With the initiative of Guillaume Lévesque architect, the Architects of Emergency and Cooperation, wished to use their knowledge and professionalism to improve, in a concrete way, the quality of life of the indigenous population of Kitcisakik and the condition of the hundred or so dwellings located off-reserve. This work is in close collaboration with the Anishnabe (Algonquin) population, with the goal of developing Aboriginal skills and abilities, as well as facilitating knowledge transfer and greater self-reliance.The elements on which our intervention focuses are as follows; children’s health, overpopulation in housing, access to water, sustainable development and material recovery, self-sufficiency in timber by a sawmill, autonomy, skills building as well as as acquiring new skills for the local Aboriginal workforce.In October 2010, Kitcisakik Primary School was inaugurated, allowing young children to attend a school in their village, rather than living all year long with host families in Val-d’Or for their schooling. In addition, the on-site training that some aboriginals have acquired will make it possible to obtain, through the process, competency cards from the CCQ (Comission de la Construction du Québec) and make a living outside the community or within it.The involvement of the indigenous population has been crucial in the success of the project. Two sawmills have been installed, thanks to the collaboration of the Frontiers Foundation. A local housing corporation was created to continue the renovations. Not only were community members trained to participate in the projects, but their space needs were taken into account in developing the project manager’s renovation plans. Under the action of the Project Authority, several local manufacturers and merchants together donated more than $ 350,000 in building materials. In December 2009, when the first two renovated houses were inaugurated, SHQ (Société d’Habitation du Québec) announced support for the constitution of the community-managed Mikwam fund, a million-dollar housing fund. intended to finance a renovation program of about thirty houses. At the same time, it was the federal level that offered $ 1 million to build the elementary school. 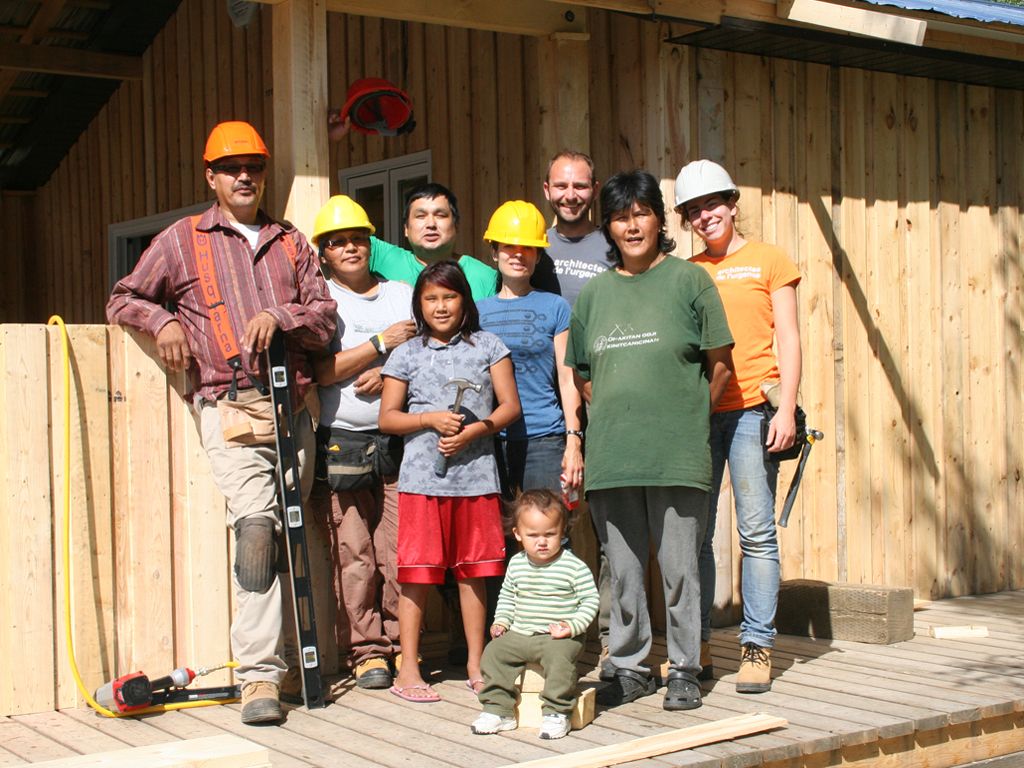 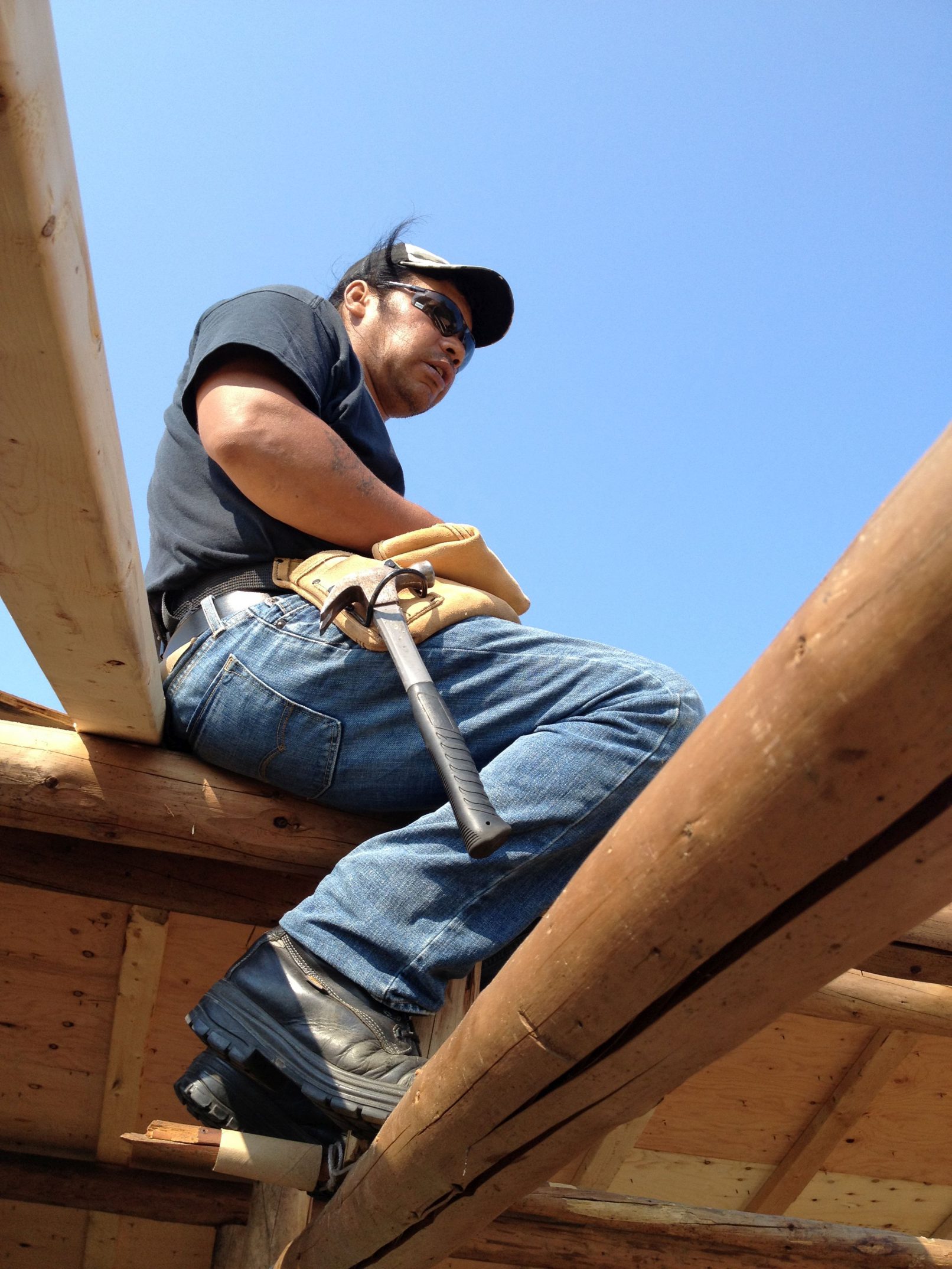 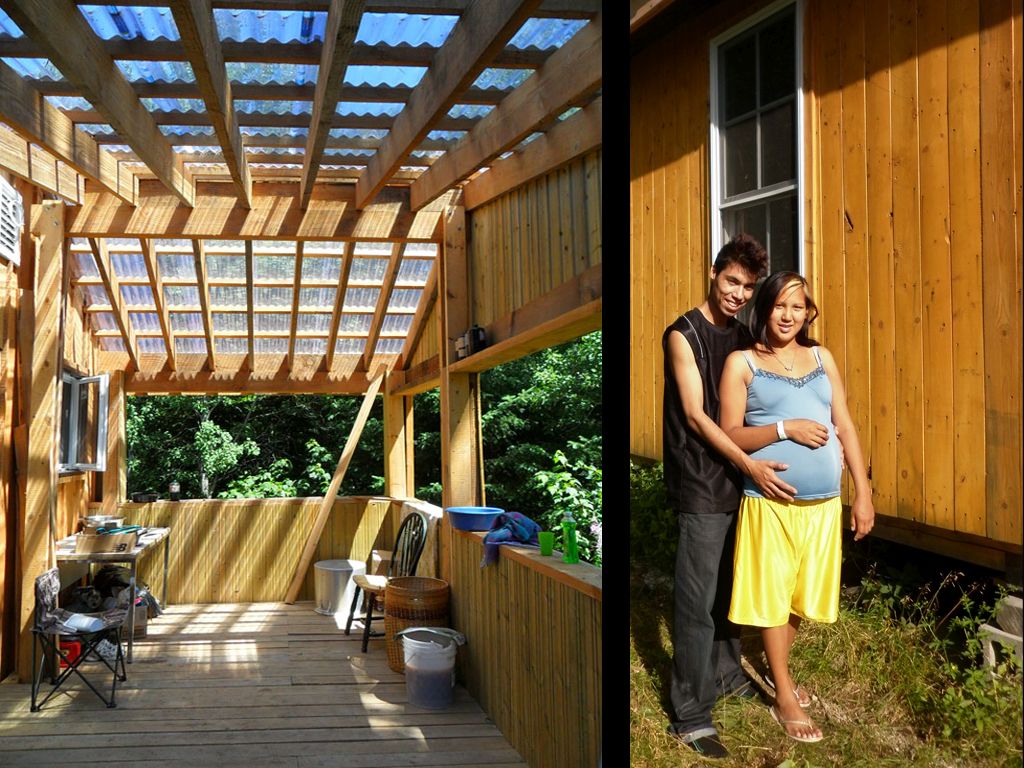 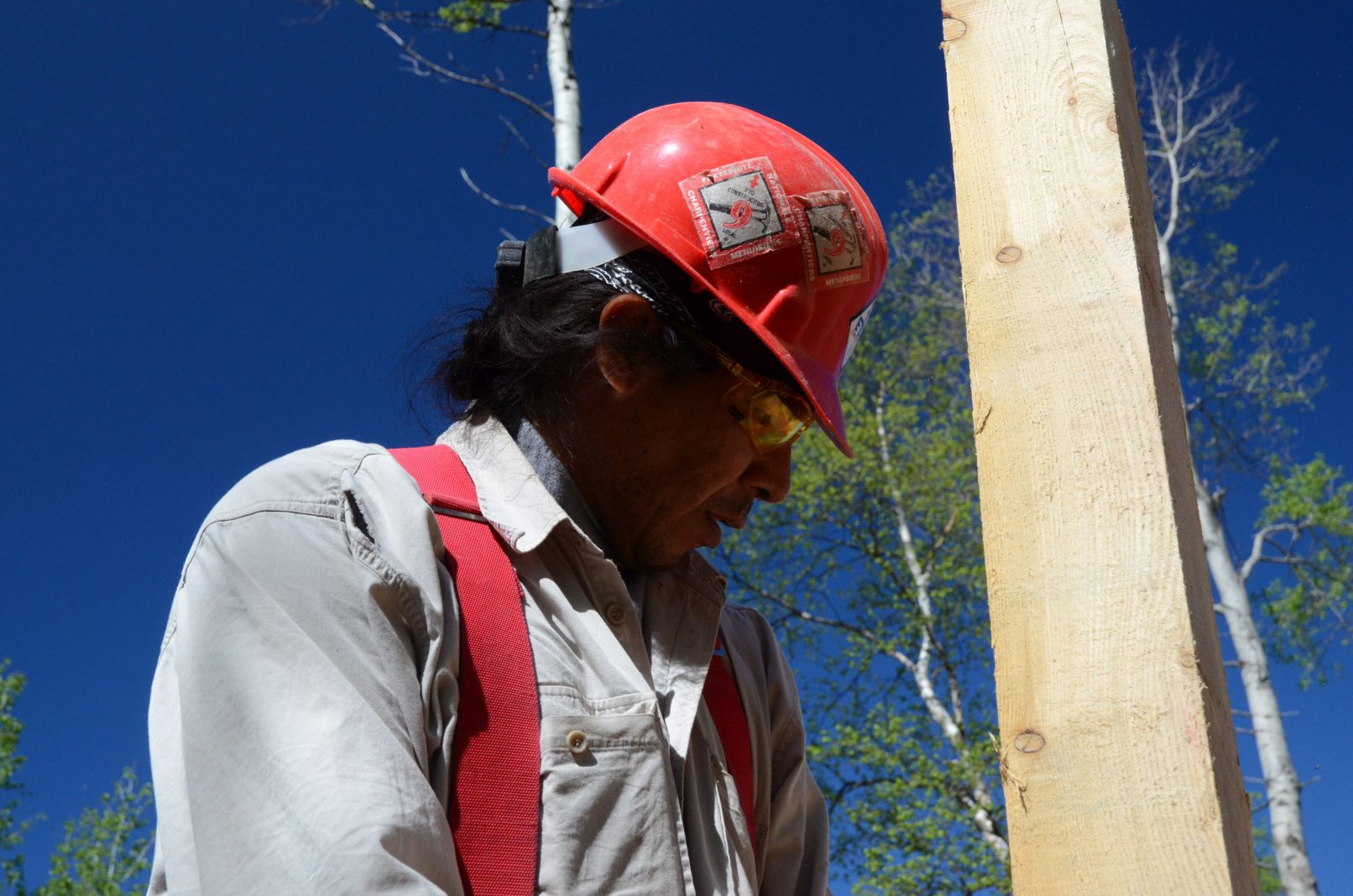 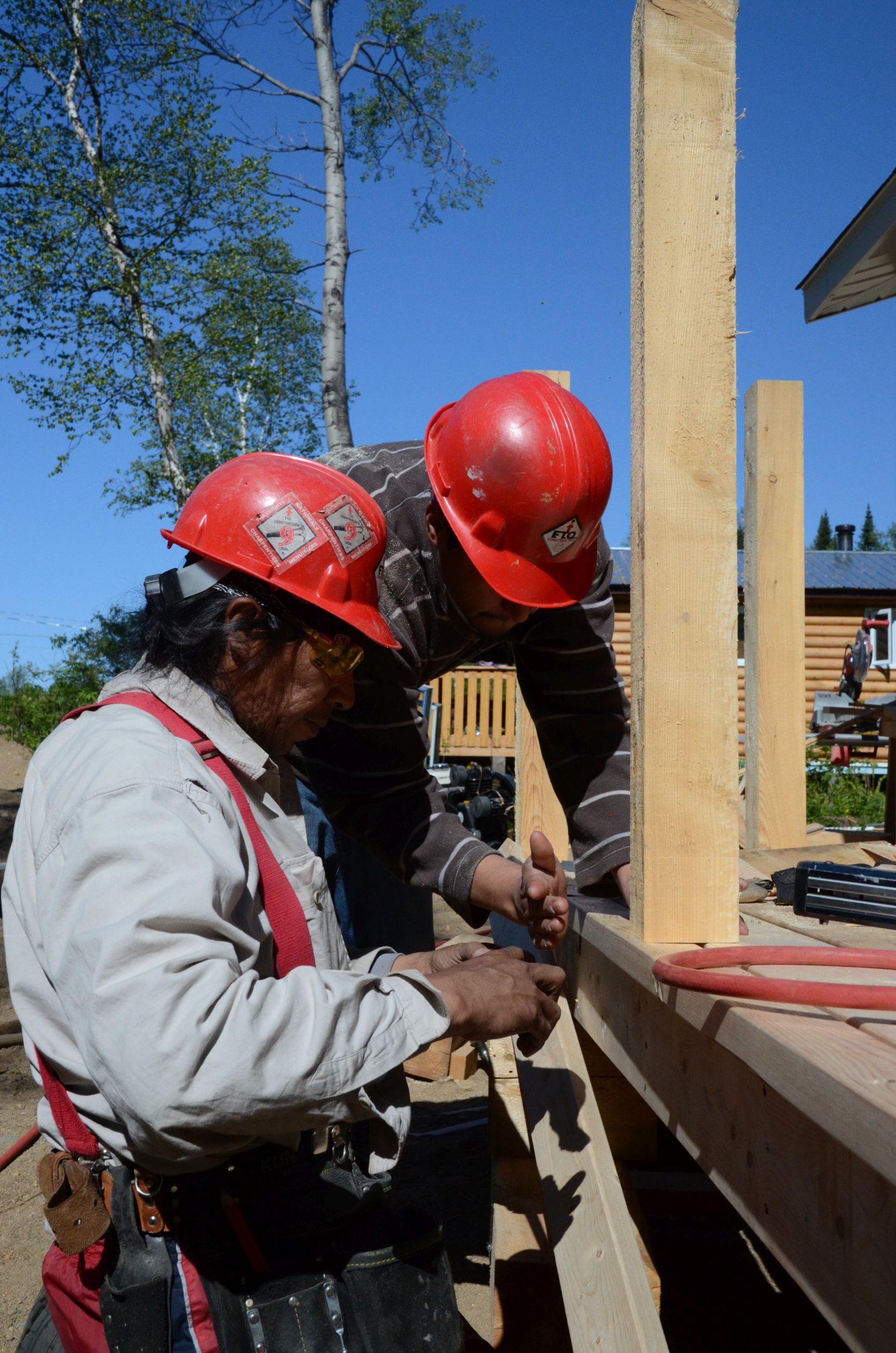 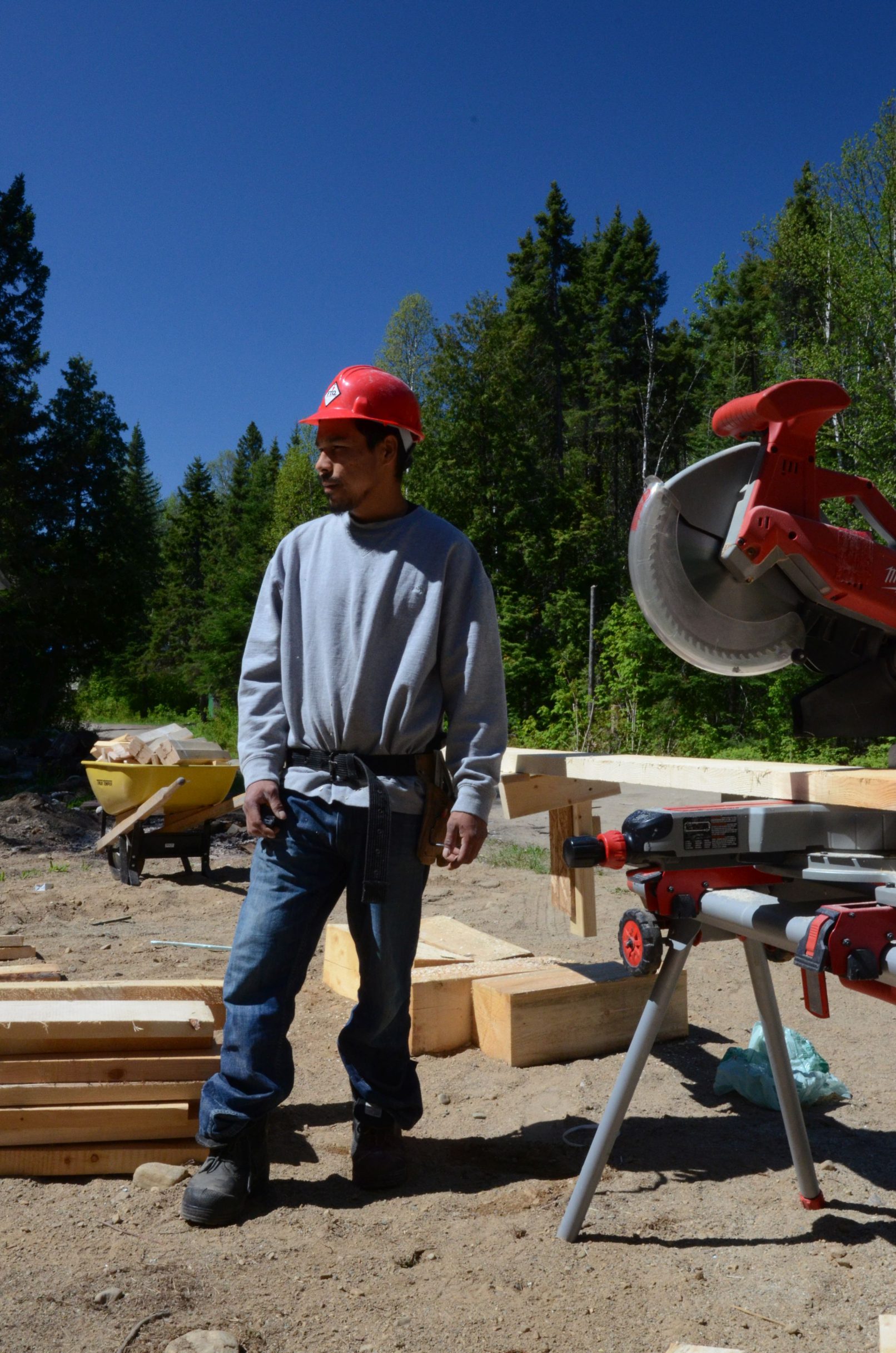 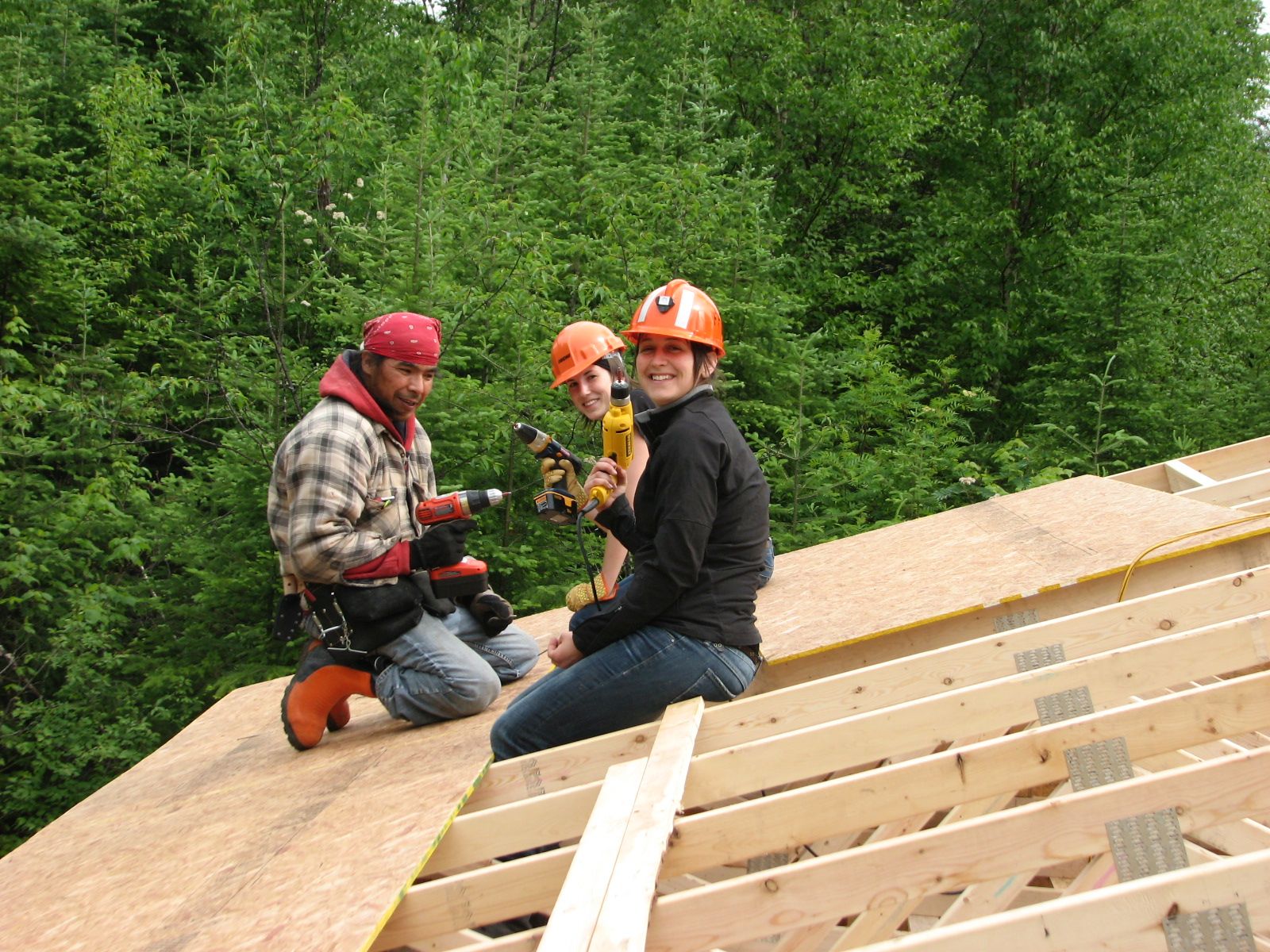 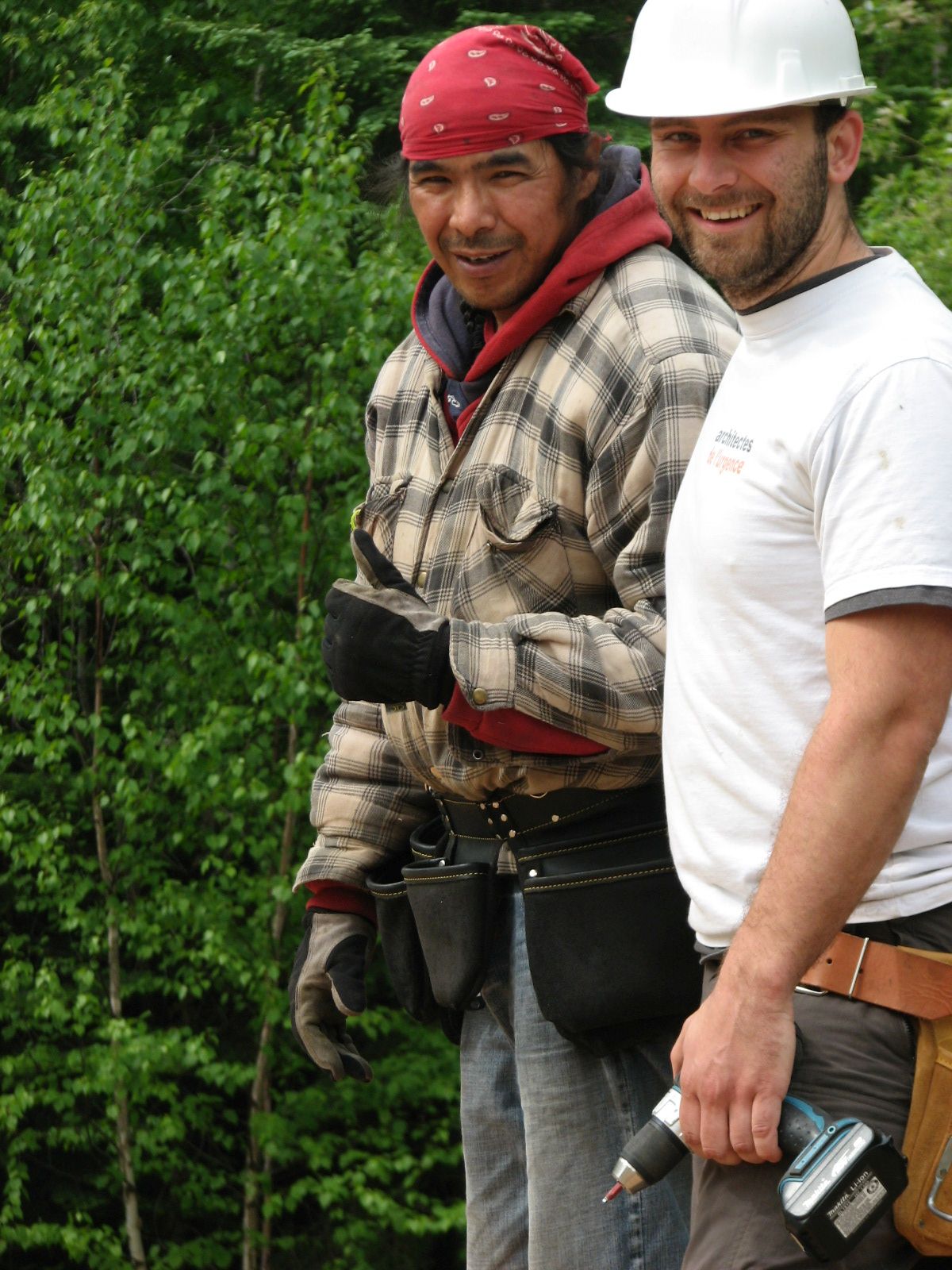 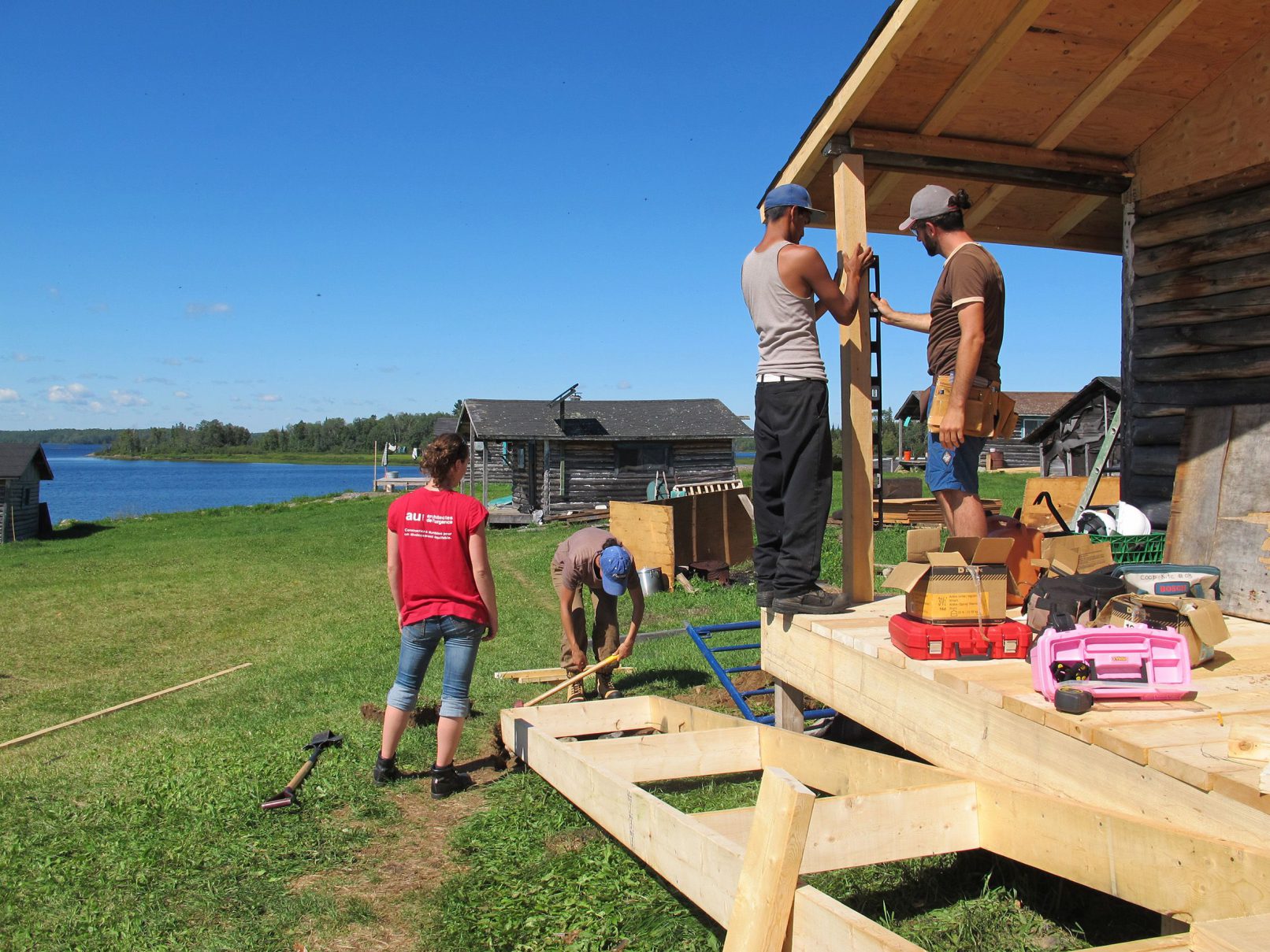 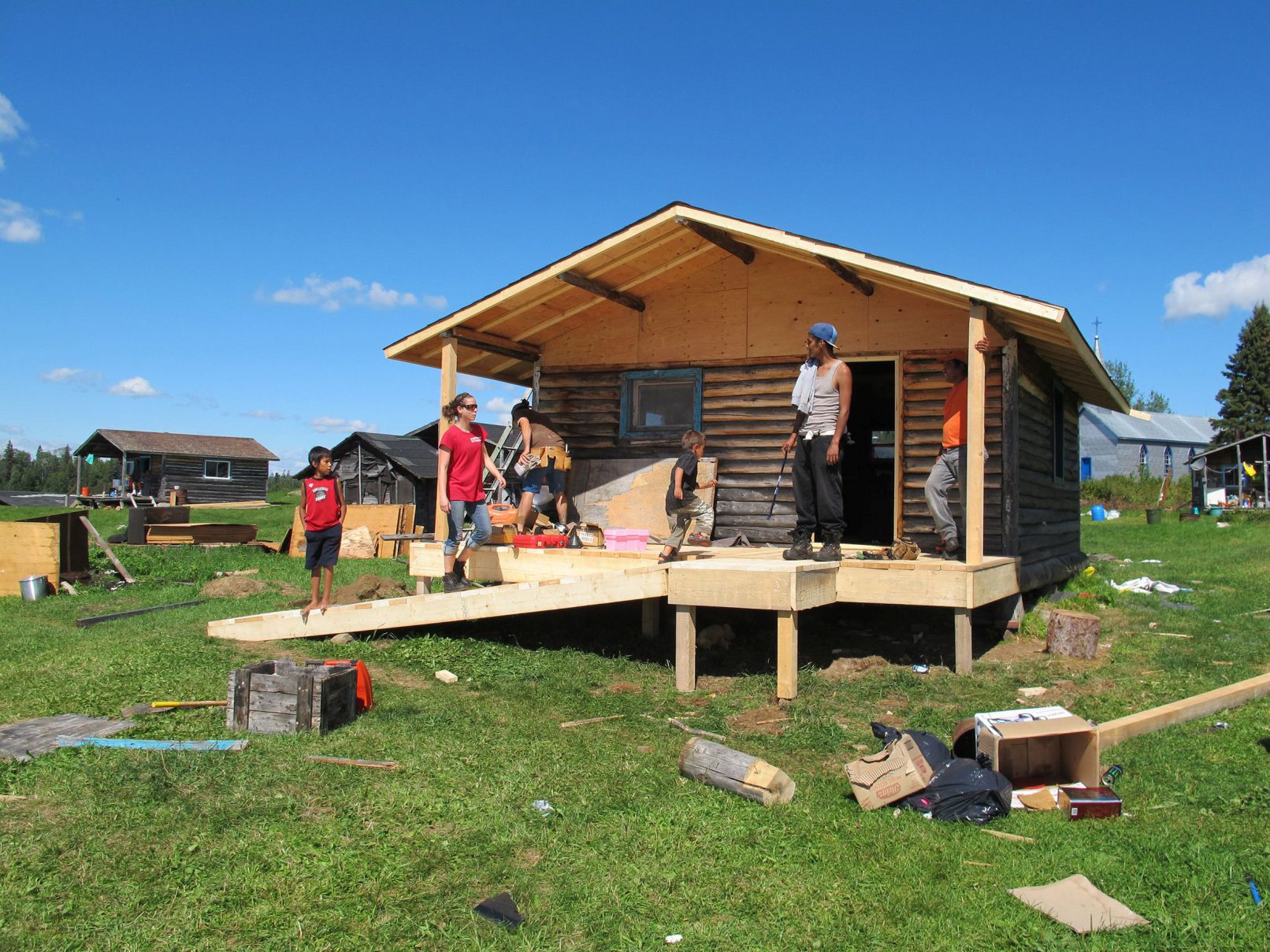 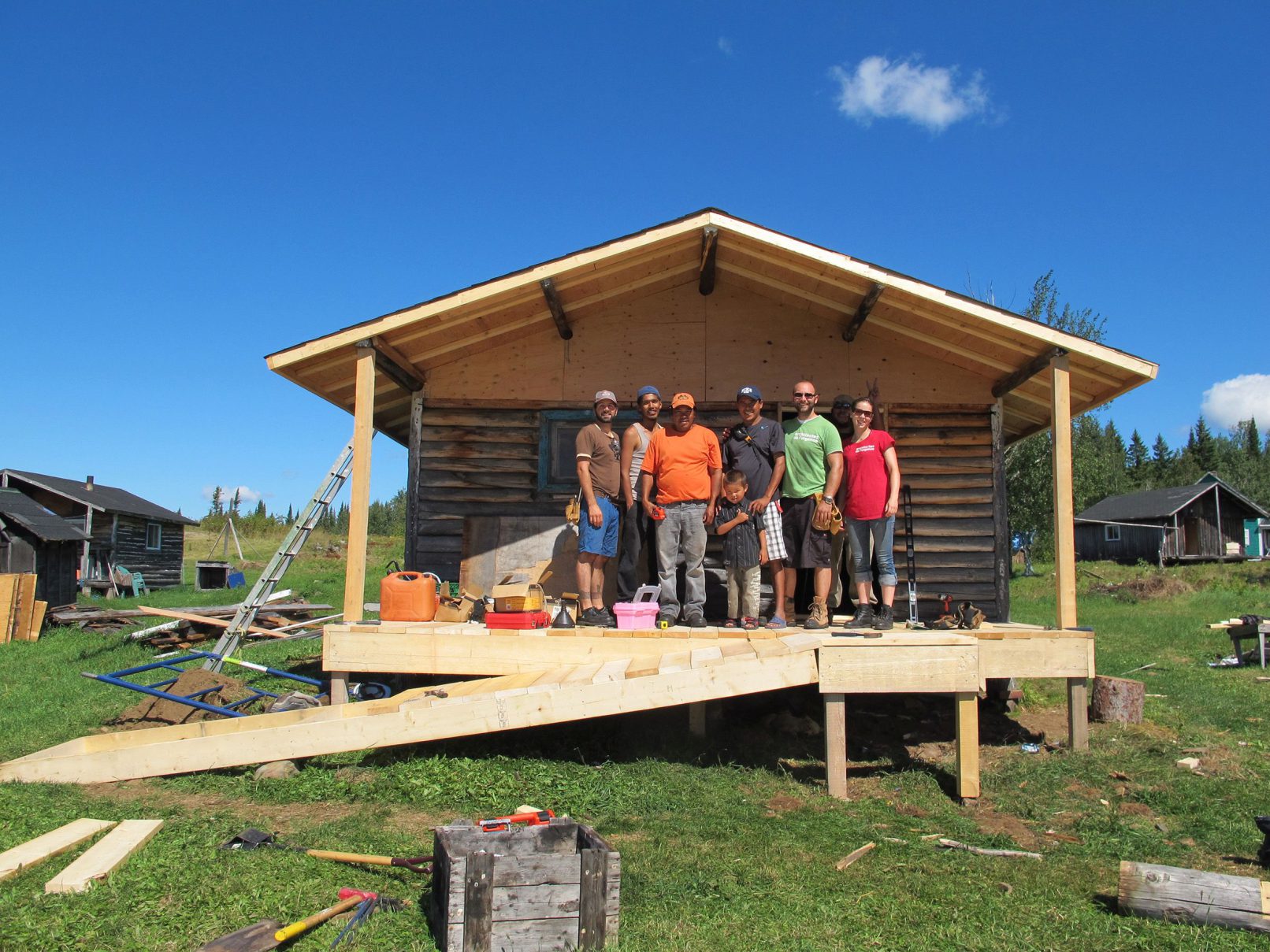 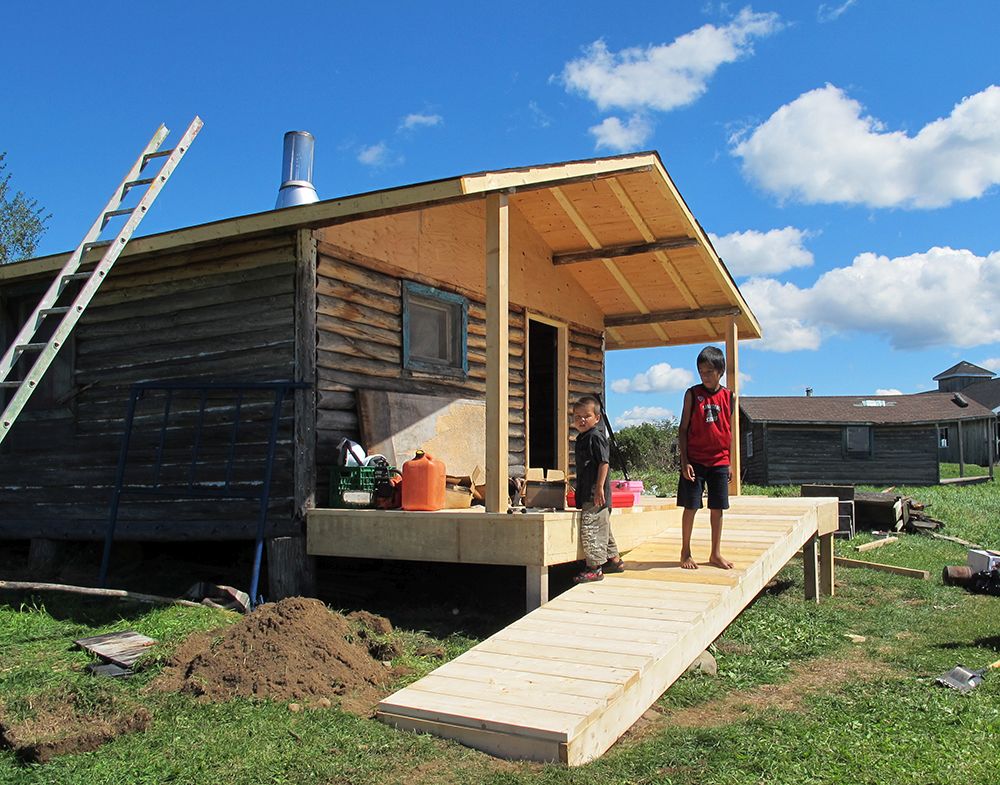 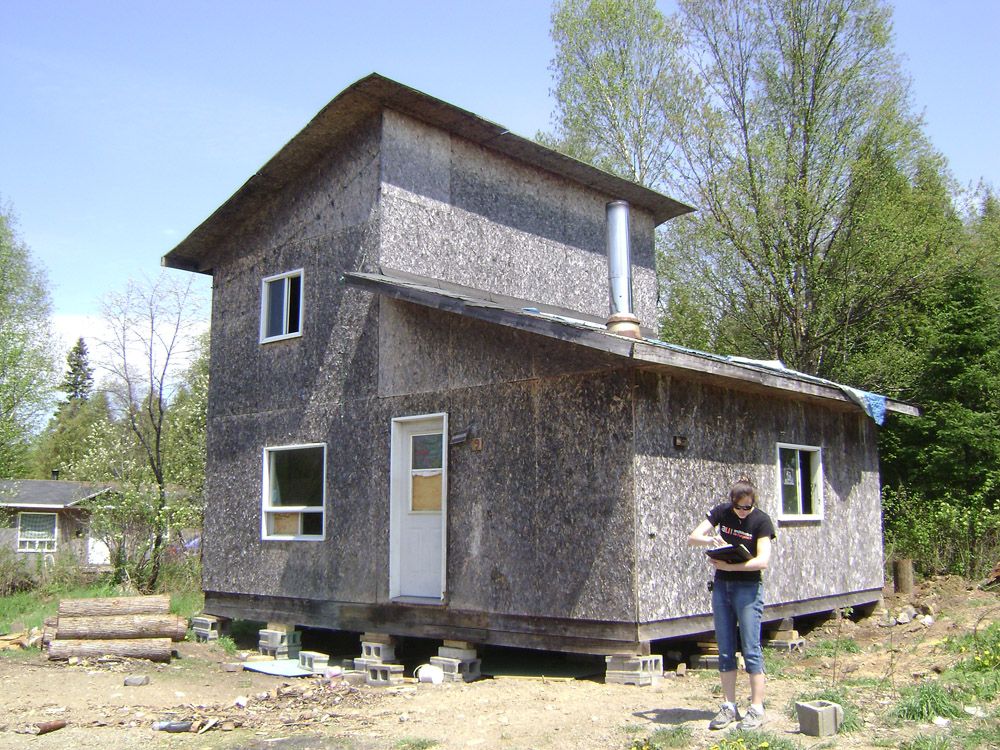 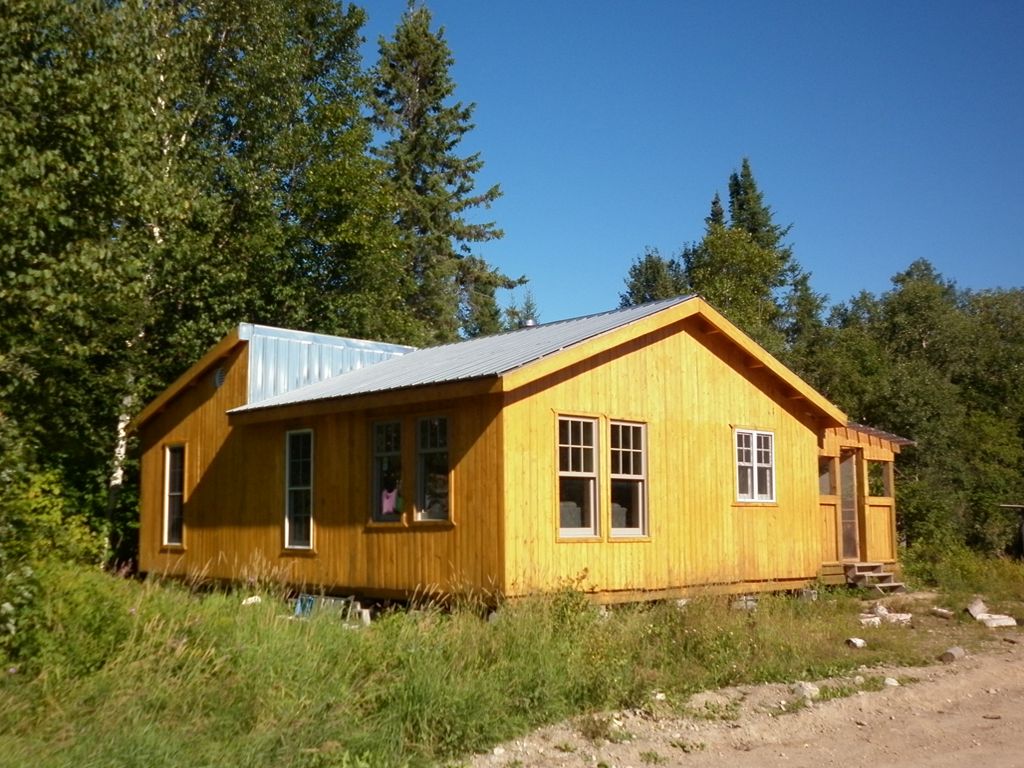 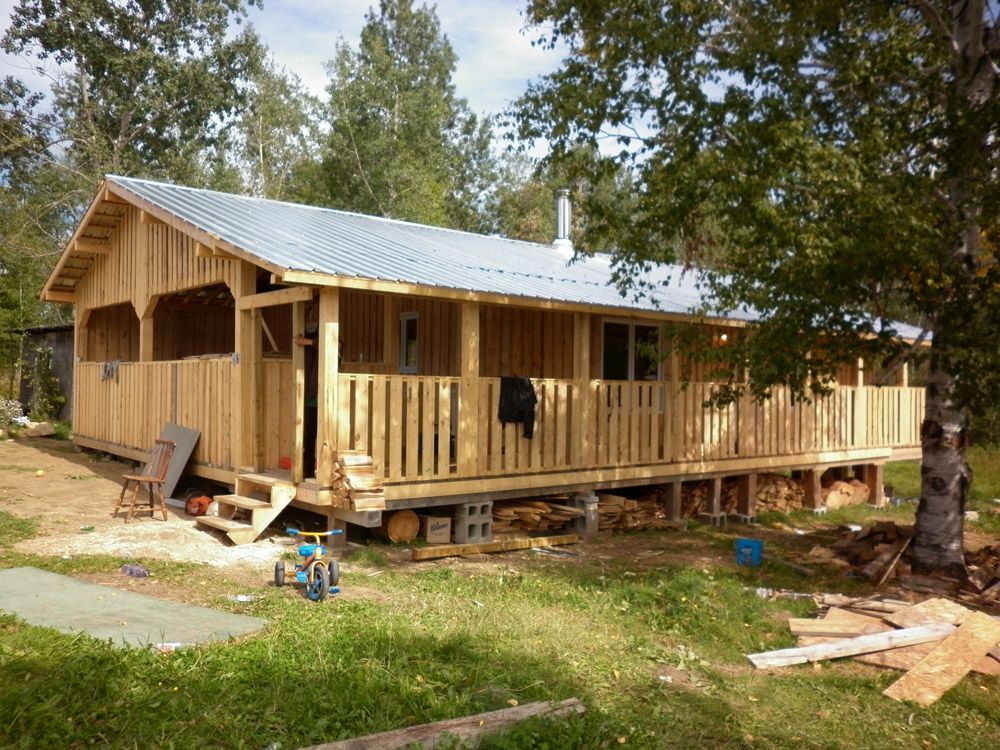 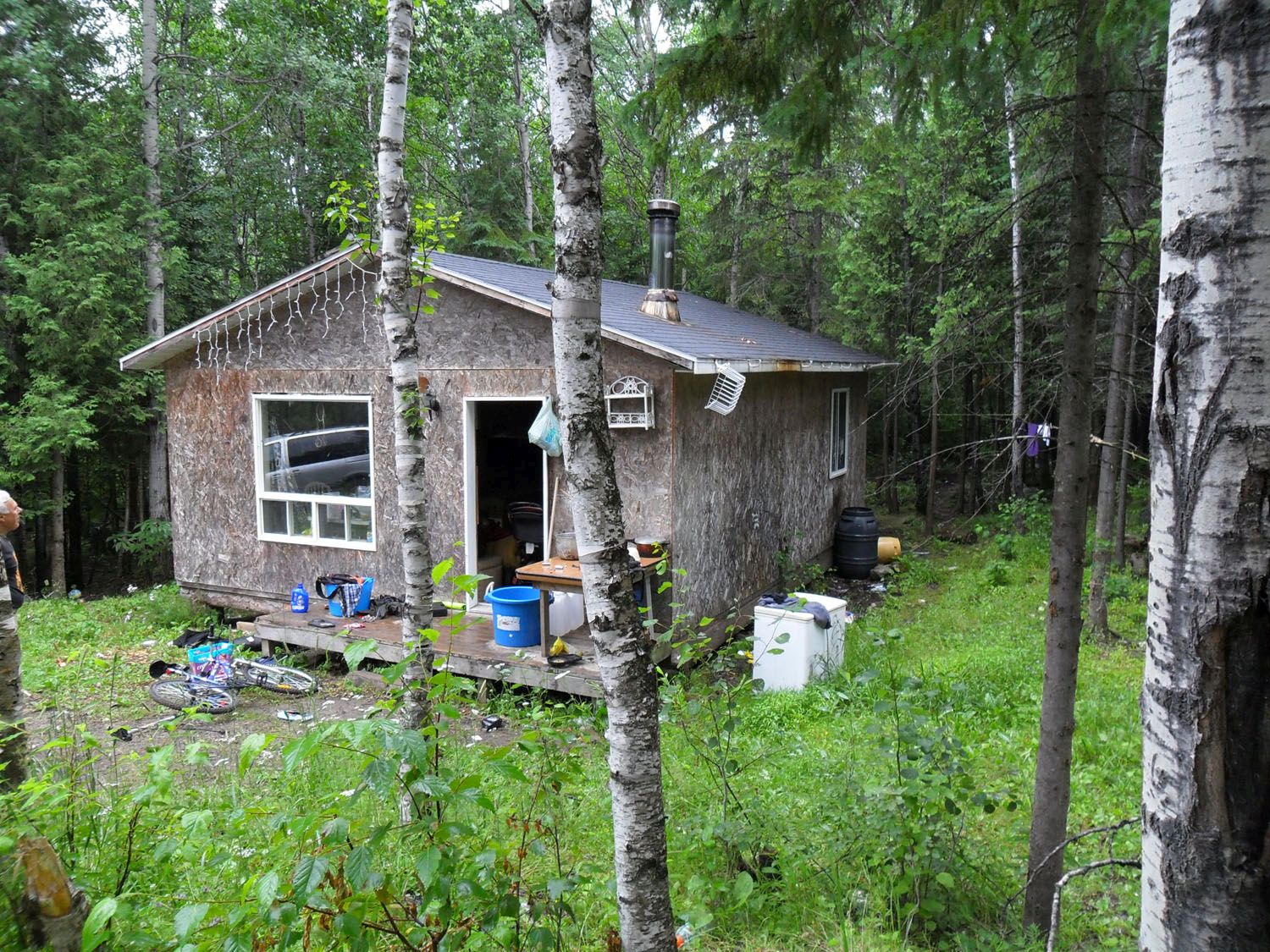 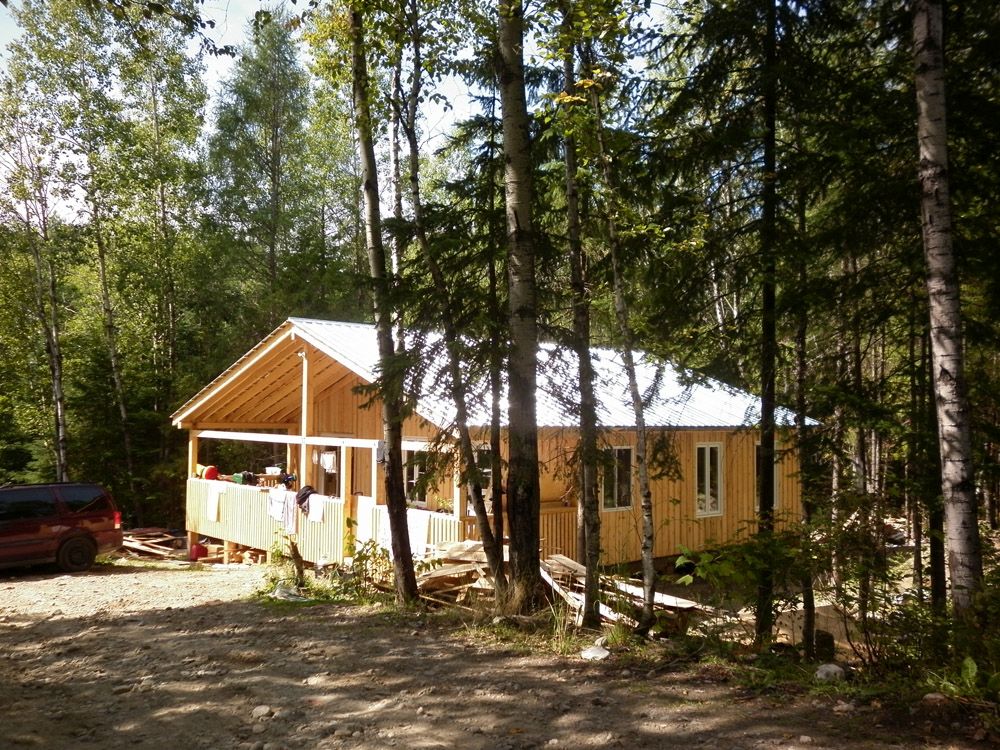 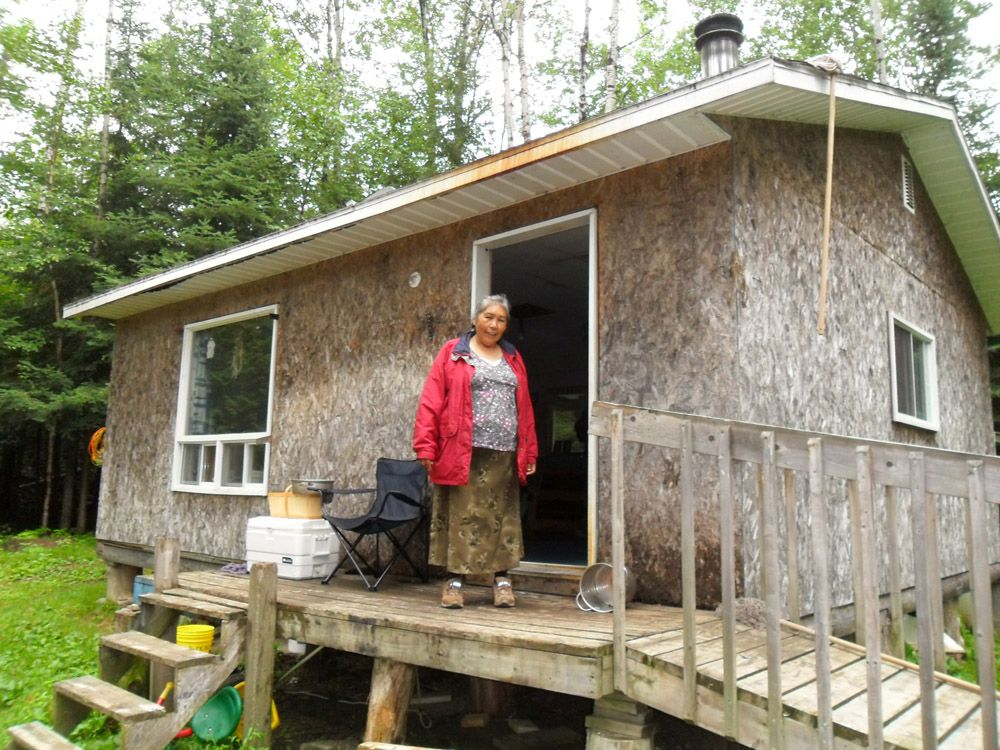 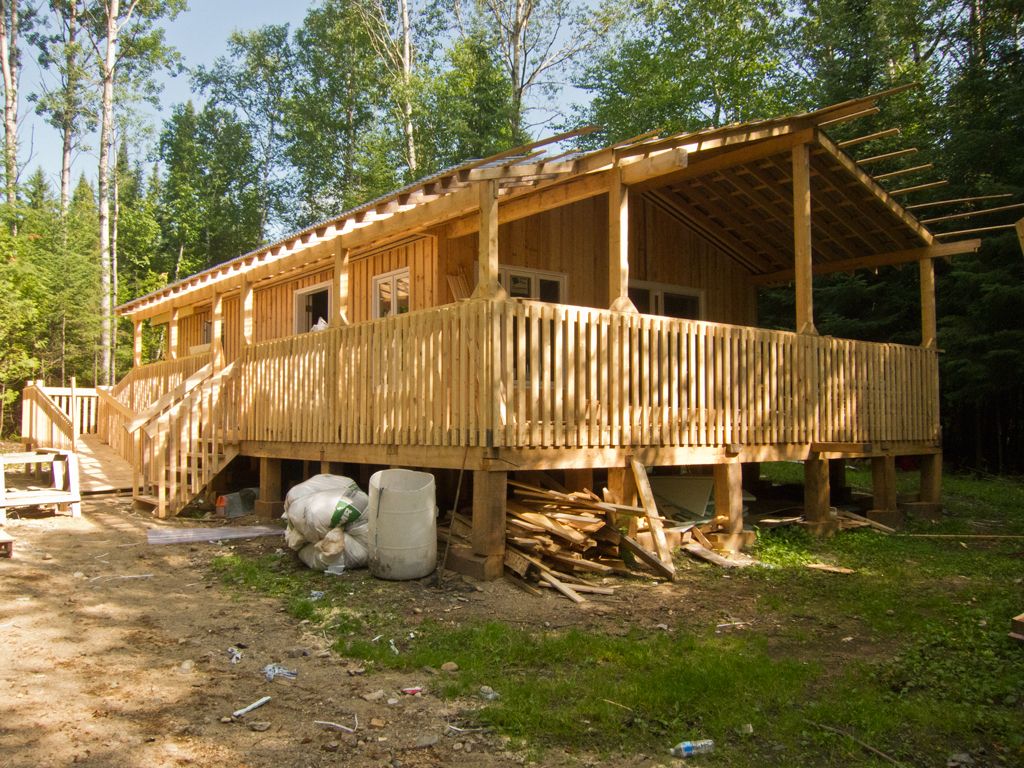 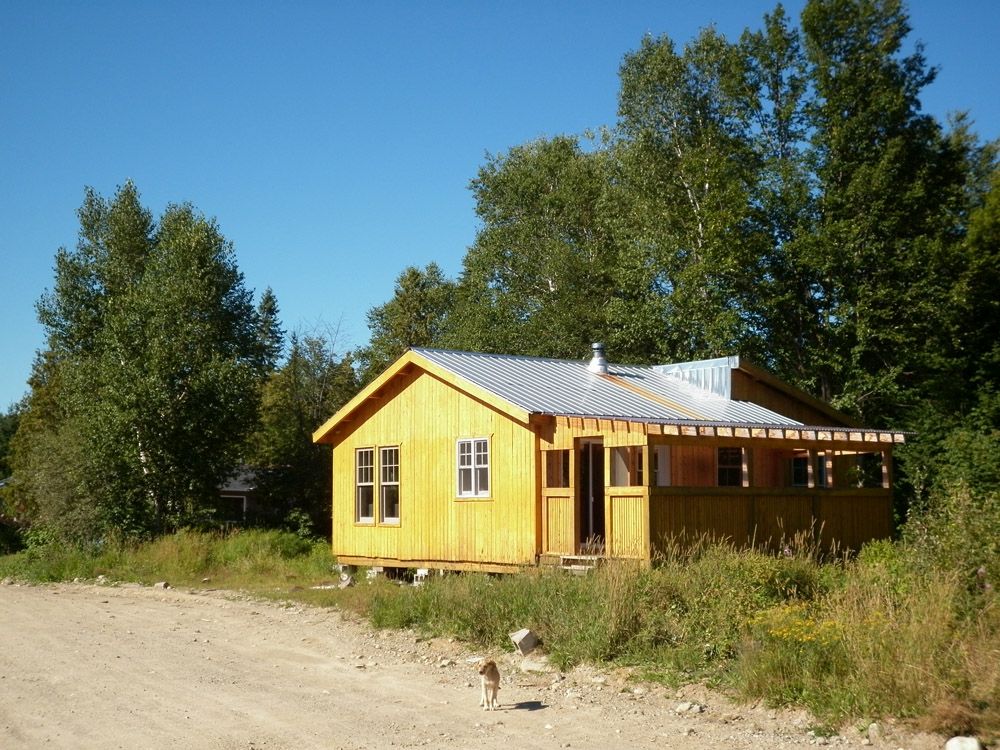 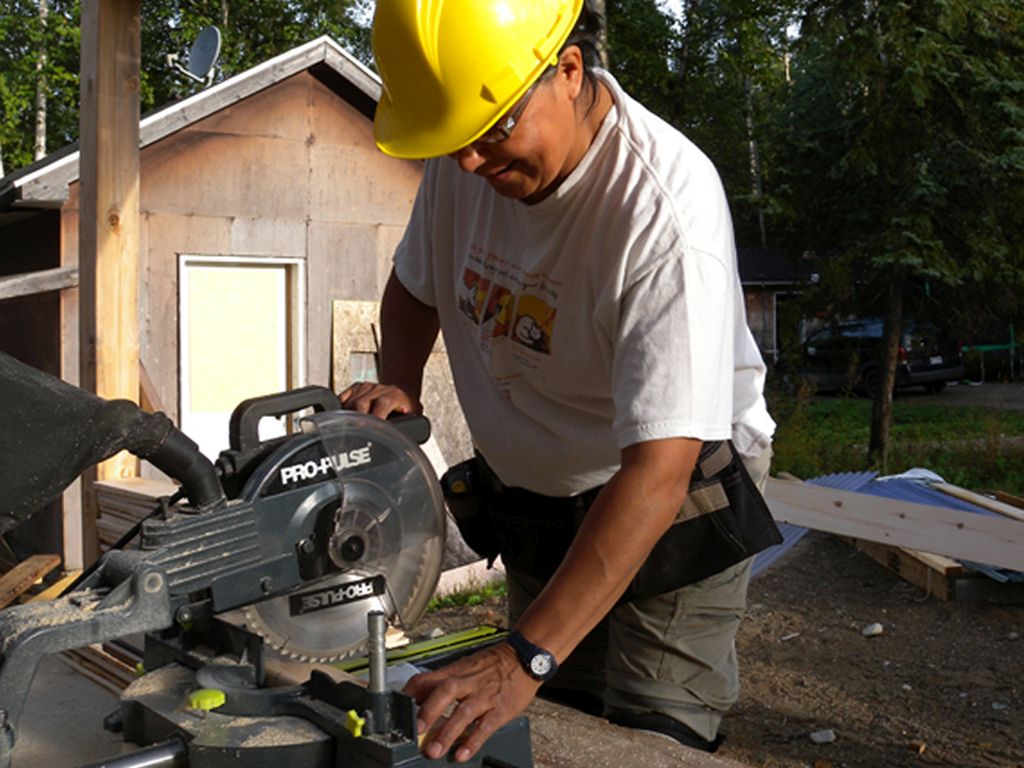 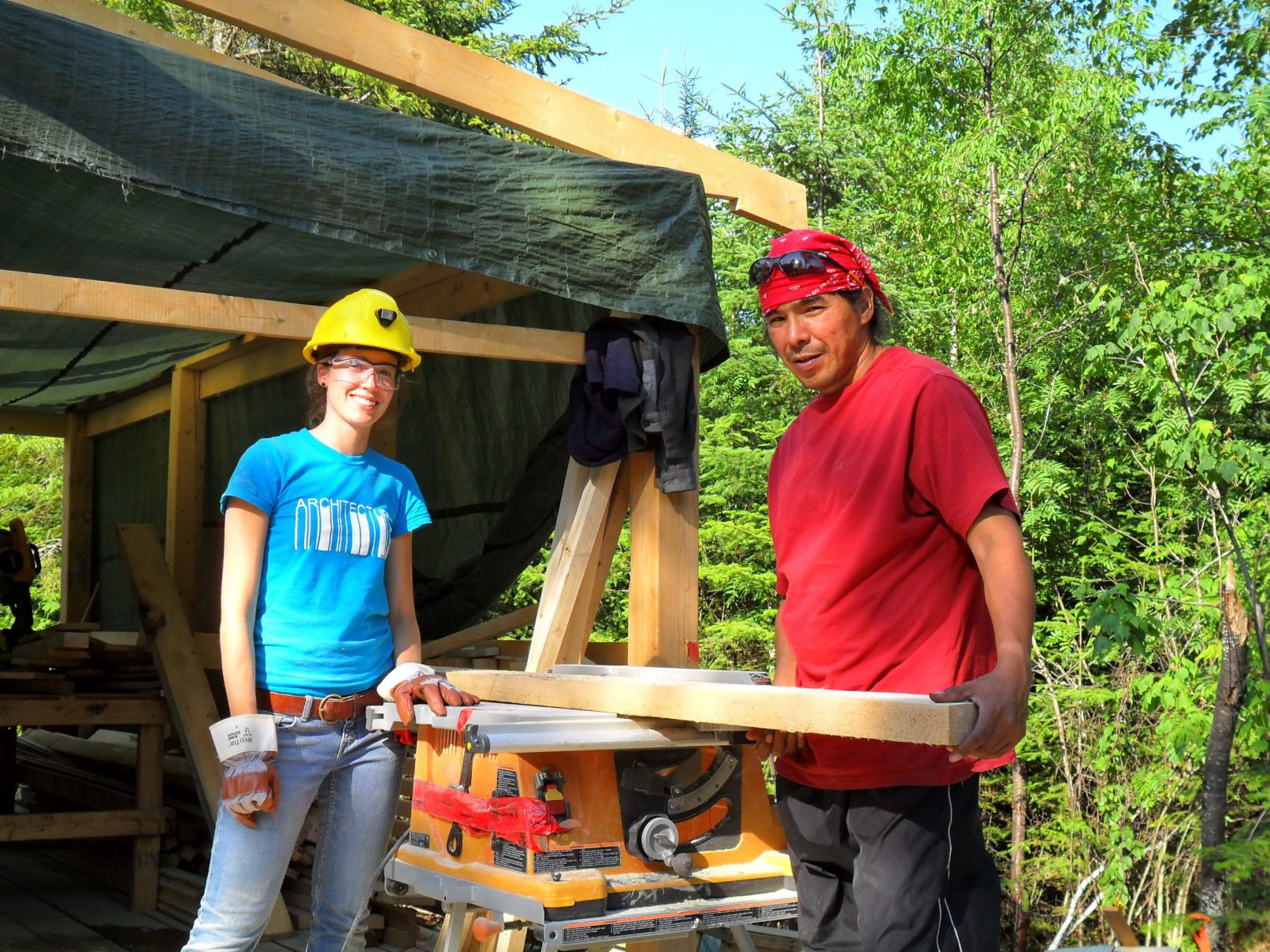 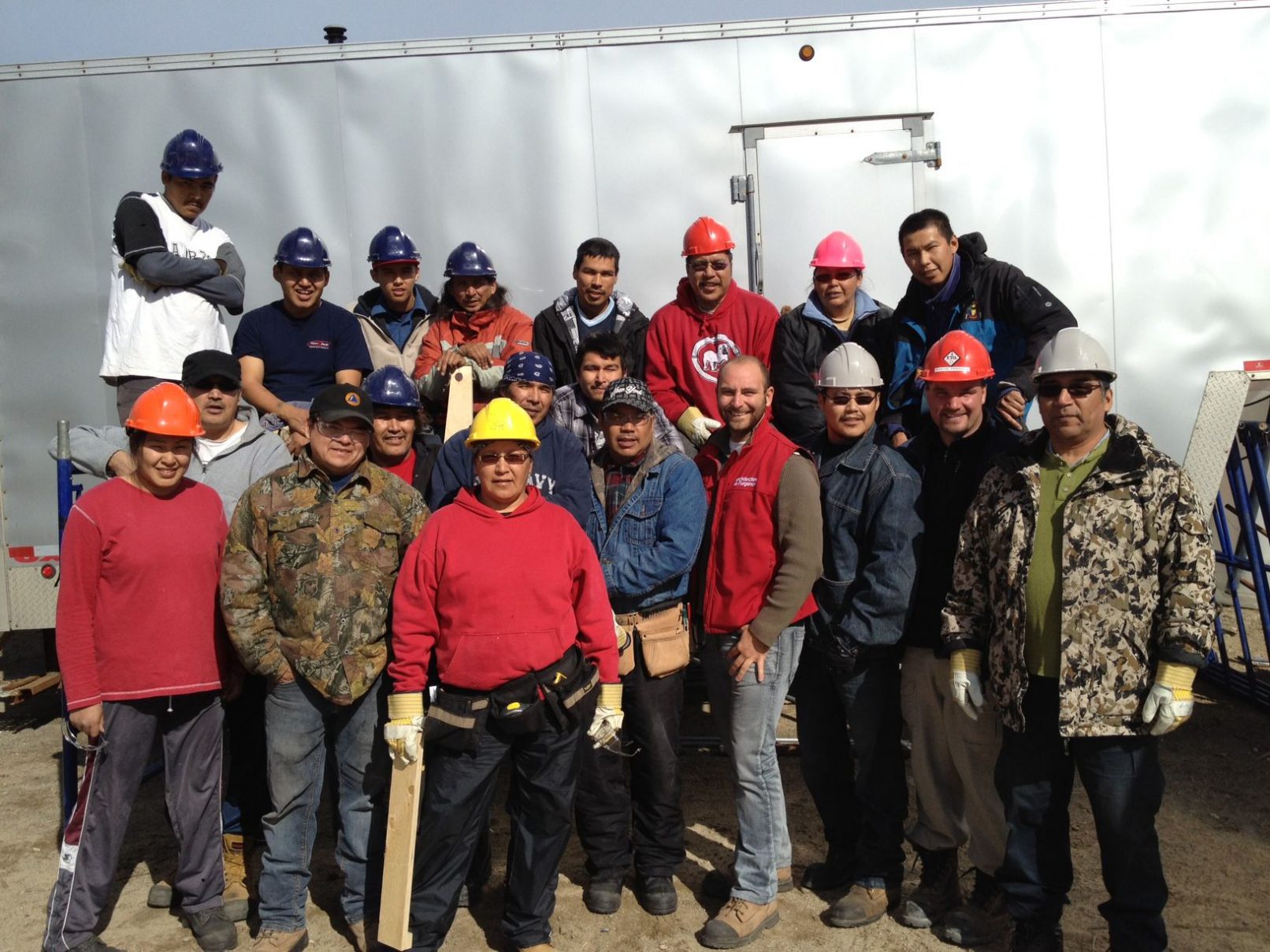 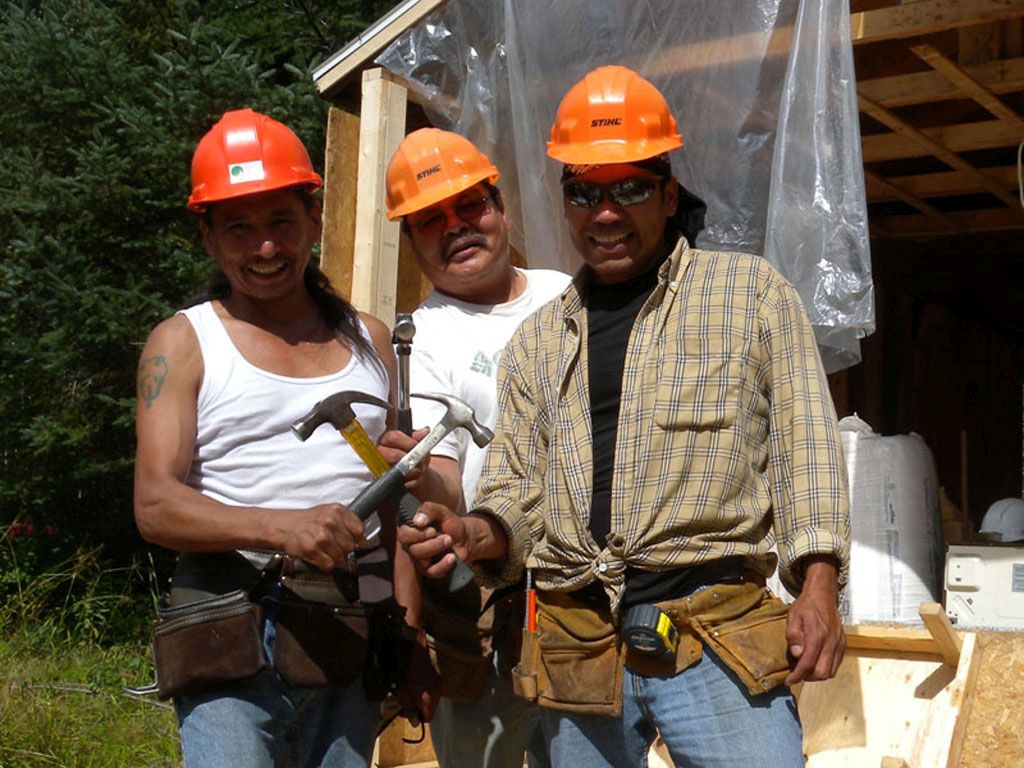 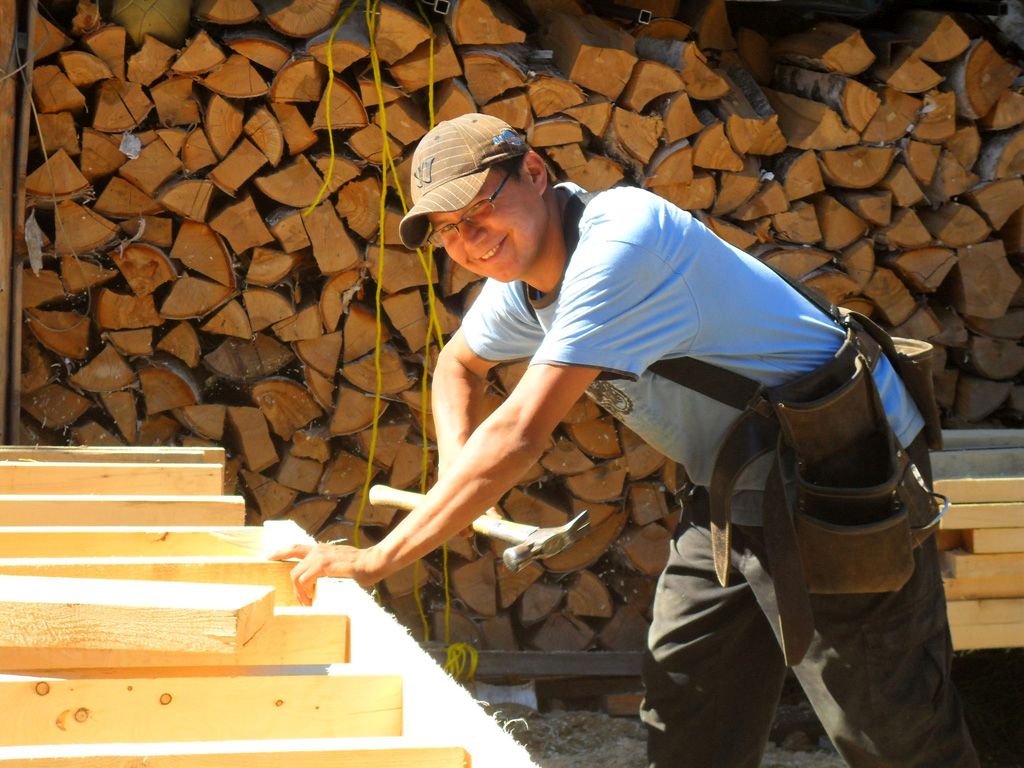 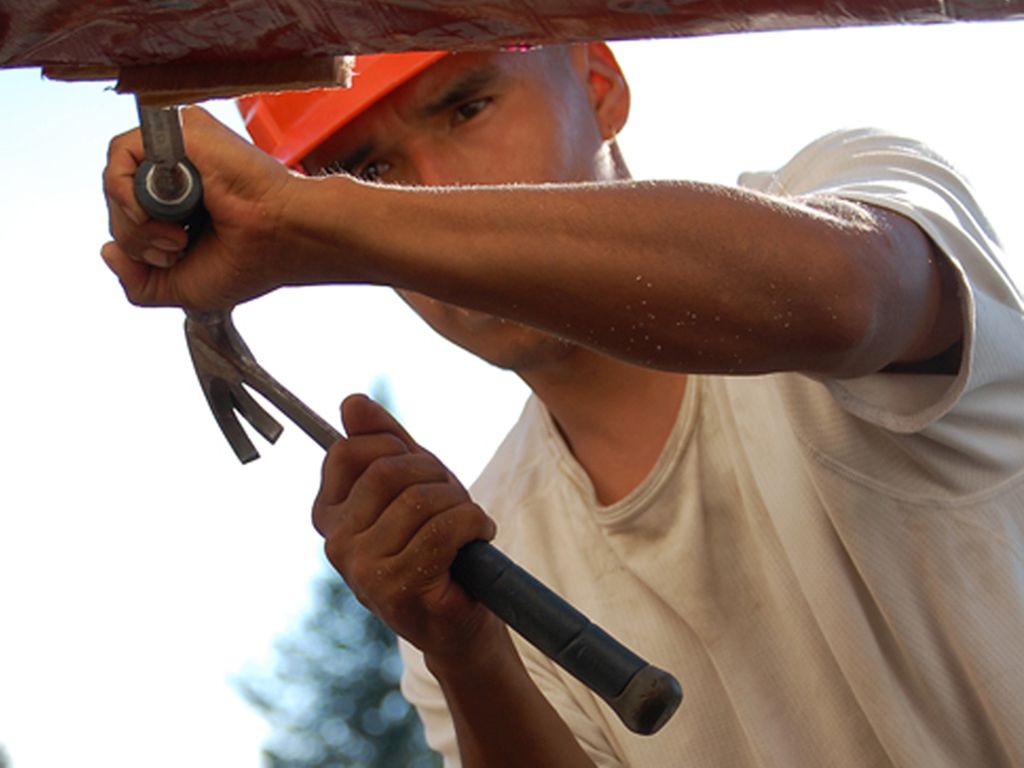 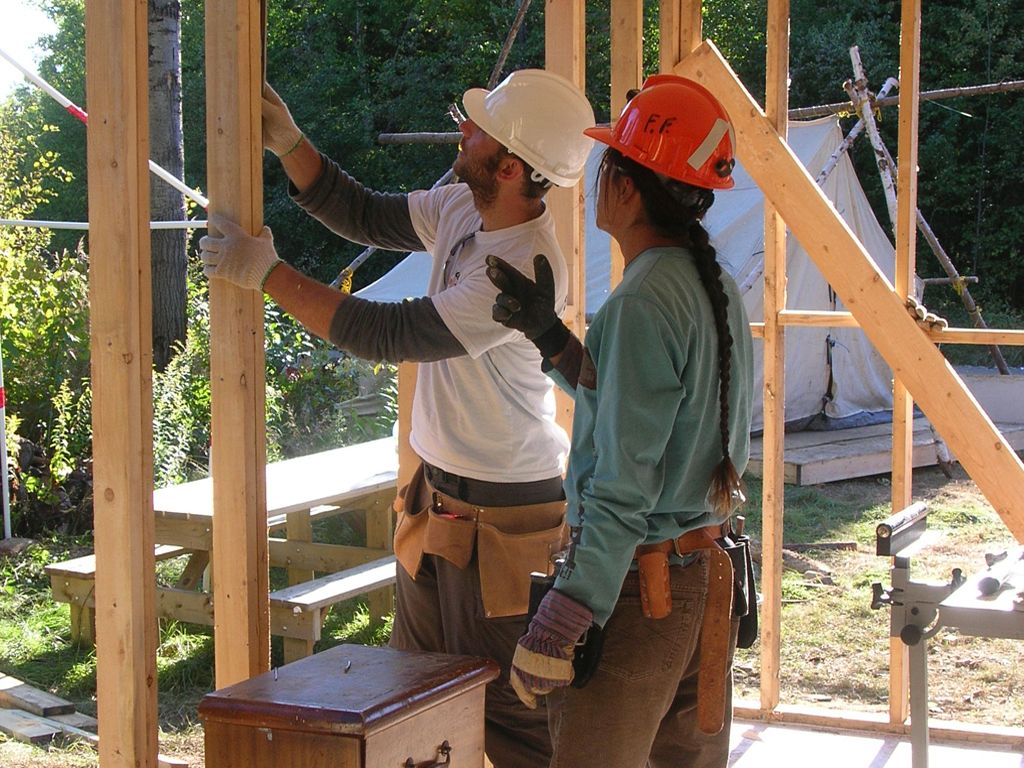